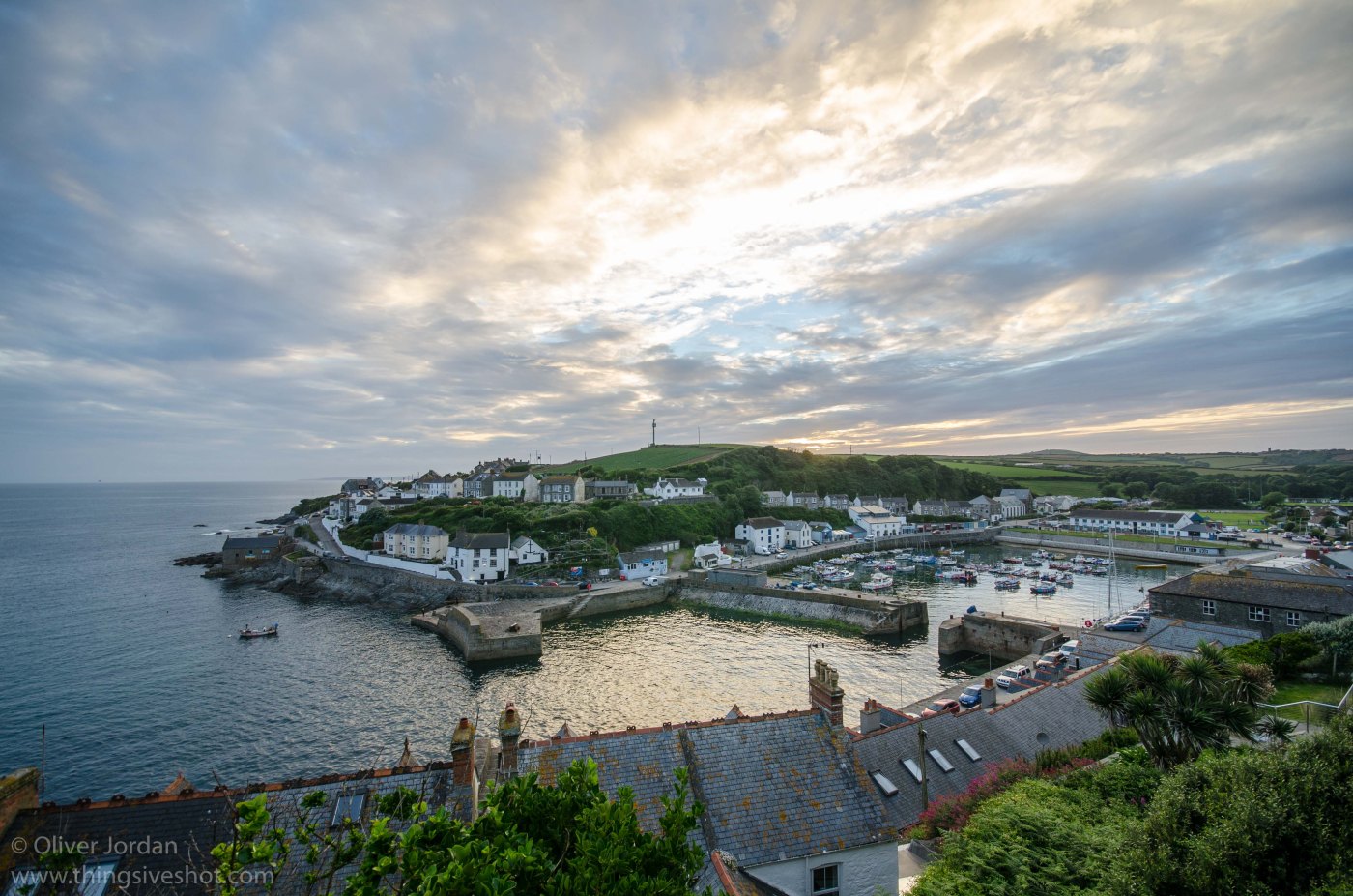 Originally we planned to stay in St. Ives as we have in previous years. We knew the area, the attractions and best places to eat including one of our favourite restaurants in Cornwall, The Hub. Having a look online at apartments, it soon became apparent that St. Ives may not be the best value for money. A quick search brought up some fantastic looking apartments in glorious locations for the same price, if not cheaper than St. Ives! This completely put a spanner in the works because we thought we knew exactly what we wanted.

This is where Porthleven first came on our radar with a company called Porthleven Holiday Cottages having some fantastic looking apartments/cottages at very reasonable prices. The only problem was… we had never heard of Porthleven. As quoted from Wikipedia “Porthleven is a town, civil parish and fishing port near Helston in Cornwall, England, United Kingdom. It is the most southerly port on the island of Great Britain, and was originally developed as a harbour of refuge, when this part of the Cornish coastline was recognised as a black spot for wrecks in days of sail”.

A further google search of the local area, restaurants and things to do sealed the deal and we booked online there and then. This meant we could stop looking for a place to stay and concentrate on planning things to do while we’re there.

This blog post is going to be the first in a series detailing a week in Cornwall and covering a whole host of things to do in both wet and dry weather. Feel free to subscribe to keep up to date with other adventures and handy tips.

First the apartment, was it really as good as it looked online? In short, yes. In fact, it was even better than it looked online! We had a long day traveling down to Cornwall and it was a welcome feeling knowing that we had made the correct choice in picking this apartment.

Note: I actually took the photos of the inside of the apartment at the end of the week just before we left to come home. So there maybe a few bags left around and an unmade bed.

The interior was spotlessly clean and a huge welcome pack included everything we could possibly need to kick off our week in Cornwall. The fridge even had fresh milk and proper cornish butter!

We began to slowly unpack and explore the apartment in more detail as we ate our welcome snack. Each room we entered was spotlessly clean. The rooms were light, airy with plenty of storage. A couple of nice features were the balcony which had views over the Porthleven harbour and private off street parking. 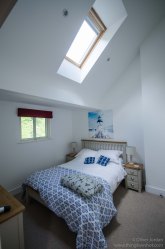 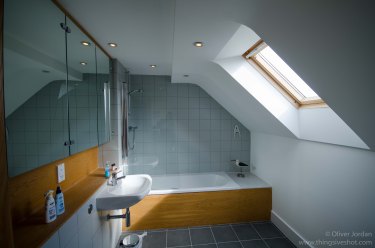 Having never seen or even heard of Porthleven until several weeks ago, we were eager to get out an explore the area and see what it had to offer. Once again we were not disappointed. The harbour was picturesque and bustling with activity. We liked the fact that there was plenty going on, without it being overly touristy.

Several times a week Porthleven hosts a market which has a large array of craft stalls and products. Most of the stalls are in beach hut style sheds which add a nice seaside touch. The town also has a selection of shops which have plenty of quirky items. There is a supermarket (Costcutter) and a Post Office to cover everything else you might require.

The sun was shining most evenings and we strolled around reading the menus of each restaurant looking for a place to eat. Luckily the choice is plentiful with lots of brilliant restaurants and cafes.

A few favourites to note:

Amélies allows you to gaze out through the glass-fronted restaurant doors at boats bobbing in Porthleven harbour. They serve fresh seafood, or if you prefer, burger and pizza. They have recently been named as one of the top 20 places to eat seafood by the sea in the whole of Britain!

The Harbour Inn serves good simple pub food. They open late and have a cosy atmosphere. Perfect if you arrive home late or you’re in a bit of a hurry.

World famous chef Rick Stein has one of his restaurants in Porthleven. We decided to save this until later in the week to help with the going home blues. We booked a table online for the Thursday (2 days before going home). The process was quick and easy and the food was delicious!

Porthleven has fantastic beaches and clifftop walks. Each are easily accessible and not too strenuous. Whilst at the seaside, nothing is better after dinner than a gentle stroll, so why not take advantage?

The week we visited had mixed weather. Everything from bright sunshine to heavy rain. Luckily though, most days were dry so it didn’t hinder the activities we had planned. 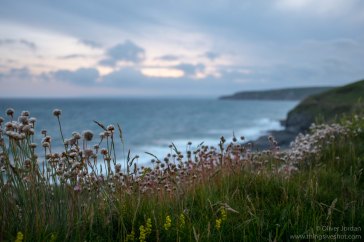 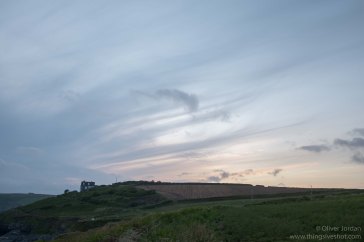 If you want to keep the sand out of your toes or your shoes dry you can stroll along the harbour and take in the views from the end of the pier.

We visited 2 of the pubs in Porthleven, the Ship and the Harbour Inn. Both pubs serve a selection of local beers, ales and ciders including Porthlevens very own pale ale! Both the pubs have plenty of outdoor seating areas to watch the sun set over the harbour. During the week, the pubs host quiz nights and live music on the weekends. We also managed to watch England get knocked out of the Euros in the Harbour Inn one evening.

Porthleven was the correct choice to make! It really does have something for everyone both young and old. It’s very pet friendly and has stunning views with a nice atmosphere. Everyone we passed smiled and how can you not smile in a place like this!

Would I stay in Porthleven again? Most definitely! In fact, it has quickly become probably one of the nicest places I’ve stayed in the UK. If you’re undecided if Porthleven is for you, I will close this blog post with a series of sunset photos that I took during the week. If this doesn’t help you make up your mind, nothing will.

Remember to stay tuned for the rest of our adventures in Cornwall!